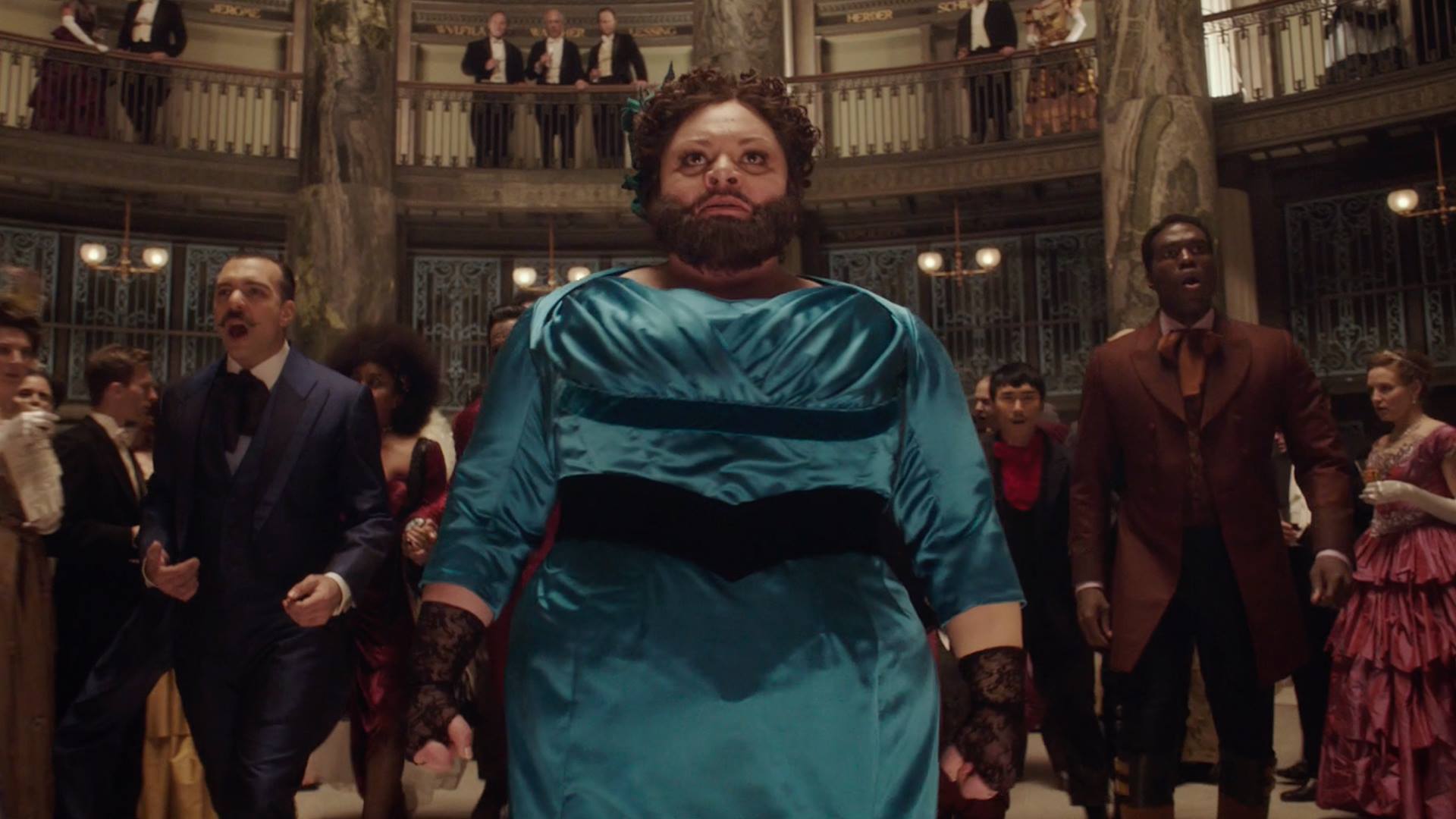 Canadian singer-songwriter Anna Gutmanis released this in 2008, and it’s become something of an LGBT anthem. The song won Canada’s Pride In The Arts “2009 Pride Song” Award.

Father Tiger are a Los Angeles indie duo whose arrangements will immediately remind you of the 80s, and there’s nothing bad about that. This – from 2013 – is one of number of videos from a range of artists who gave their support to  the campaign for marriage equality in the US.

As EQ Music reported, “First Love” was directed by Michael Medico and the music video embodies tolerance and the fight for equality all the way down to the supporters who helped create the video; over fifty people donated their time and services, and the venue contributed their fee to the Gay and Lesbian Center of Los Angeles. Partial proceeds from “First Love” will also go towards organizations such as Freedom to Marry, American Foundation for Equal Rights and Lambda Legal.

Kerstin Ott – who appears as the photographer in the video – isn’t your stereotypical German pop star, but her song Die Immer Lacht (which she wrote 12 years ago) has been a huge 2016 hit in Germany, and the video has quickly gathered more than 50 million viewers.

Kerstin, who’s in her early 30s and has been out since she was 17, did a post-school apprenticeship as a painter and decorator, but her new-found success means she’s now a full-time musician. Her follow-up single hit the iTunes Top Ten within 24 hours..

This song from Oregon electropop band Priory draws inspiration from vocalist Brandon Rush watching his brother growing up gay in a conservative and religious family.

“When we made the video, we wanted to show regular people doing regular things in an anonymous fashion until they came together in a place of mutual acceptance where everyone had a chance to be free to be whatever they were on the inside or outside”.